Software That Matters stands for my deepest belief that we as software developers should not be our time and should develop software that matters for people who care.

During my career, I developed in-house software and its purpose was to save licence cost or for company political and other irrelevant reasons. I developed software that the customer didn't use at all.

I remember a story a colleague told me once. She was working for the government and they wanted to use Linux as their desktop environment. So, they setup at a team of 20 freelancers to make it happen. They worked hard and created a promising prototype, but then suddenly the government stopped the project.

It turned out that the project was used to put pressure on Microsoft in order to get a better offer. All the effort, all the mental energy, was a total waste.

I've never been in a project where the waste was so clear. Although it doesn't have to be that clear to damage permanently your intrinsic motivation.

Intrinsic motivation can't be the only energy stream that feeds your willpower, but it's the source of energy you need to get started. It's like the first stage of a multistage rocket. It has enormous power; it makes you take off, but you will not reach the stars with it alone.

Create something that matters that people care about and the appreciation will create a stream of energy that will take you wherever you want to go.

My name is Peter and my surname is Quiel, not Quill, unfortunately like the character Star-Lord in Guardians of the Galaxy. But if you wish, you can call me Star-Lord anytime.

I like to answer questions on stack overflow regarding IntelliJ IDEA or Karate. I started this blog to share my knowledge and give something back.

If you want to hire me, make sure you are creating something that matters. 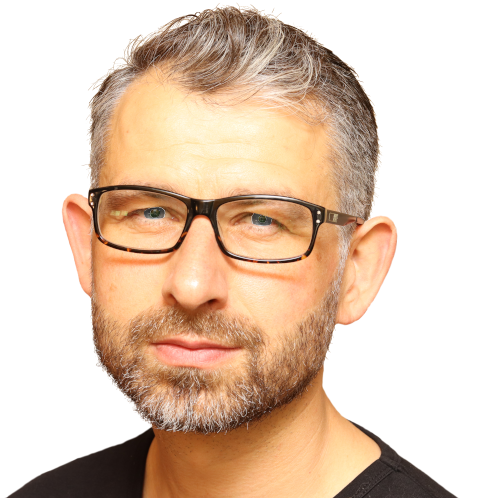